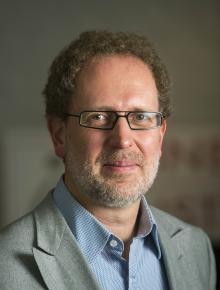 Marc De Vos holds a Licentiate and Doctorate in Law (University of Ghent, 1993 and 2000), a Master in Social Law (Université Libre de Bruxelles, 1994), and a Master of Laws (Harvard University, 2000). His main academic fields of interest include Belgian and European employment and labour law, the law of globalization, and fundamental rights. He is a professor at the Ghent University Law School (Belgium), as well as at Curtin University (Australia), where he teaches courses on Belgian, European and international employment and labour law, as well as an introduction to the rule of law and to EU law. He is the director of the Itinera Institute, a non-partisan policy think-tank in Brussels. He frequently publishes, lectures and debates on issues of labour and employment law, European integration, labour market reform, pensions, healthcare, inequality, ageing and the welfare state, both nationally and internationally, and in academic, professional and policy circles, as well as in the media. His most recent research is on technology and employment, inequality, happiness, and the rule of law.

"The Future of Unions and Worker Representation" Online Book Launch 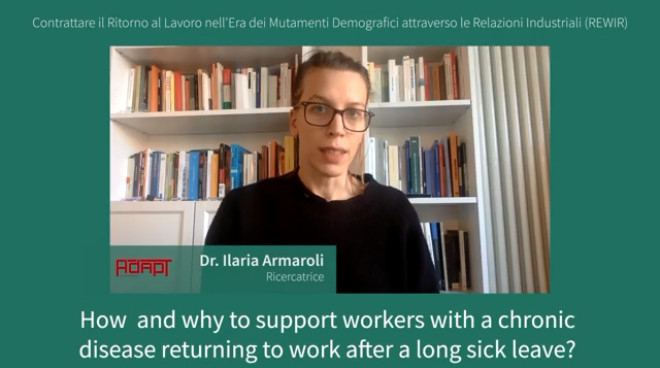 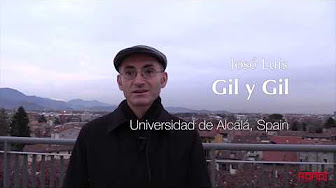 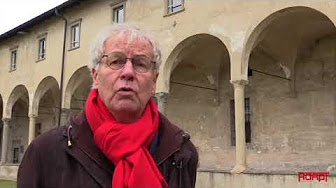 Michela Riminucci (Kobe University, Japan) - How Japan is addressing the future of work 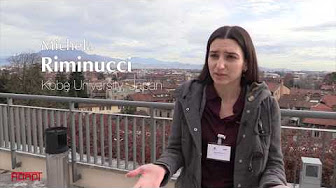 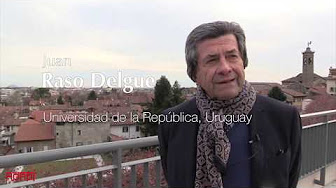 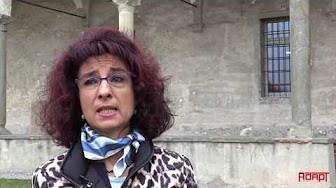 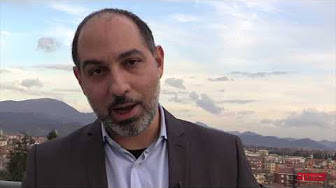 Basic Income in the future of work – Pranab Bardhan The future of work in ASEAN – Mahamakut Buddhist University Peter Cappelli: Flexibility, demography and big data in the future of work Kavi Guppta – mobility, migrations and skills are key issues of the future of work László Andor – European Policy and The Future of work